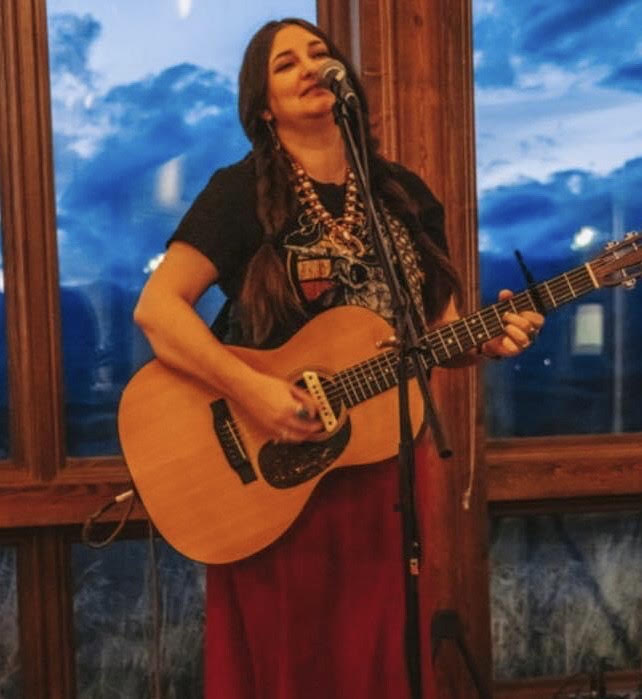 Join us, no cover!

From the back roads of eastern Washington comes singer-songwriter and country music enthusiast Hannah Jo Lally. Growing up attending her sister’s cello recitals and concerts, instilled an appreciation of good music at a young age. Between her sister and her folks, Hannah developed a love for all styles of music but particularly had an interest in Country. One of her first concerts was George Jones and she thrived on a collection of CDs gifted to her by her sister including the works of Tom T. Hall, Joni Mitchell, Erykah Badu, Johnny Cash, Sonvolt, Reckless Kelly, James McMurtry, and Townes VanZandt to name a few. Her love of horses and rodeo kept her on the road where she was introduced to Suzy Bogguss, Charley Pride, Sunny Sweeney, Buck Owens, Glen Campbell, Waylon Jennings, Mary Chapin Carpenter, Allison Krauss, Bobby Bare, Red Stegall, Cross Canadian Ragweed and scores of other monumental artists.

​After moving to Phoenix, Arizona to pursue a career in water well drilling, she revisited her love of music and began songwriting. With help from several fans and fellow artist, Jeremy Graham (formerly of Sour Diesel Trainwreck), she began booking shows. Since she has tried her hand at training horses, filing taxes, and waiting tables all while pursuing a career in music. She continues to write songs while perfecting her craft since moving to central Montana. She hopes to release an EP in the near future.