The Old Saloon first opened in 1902 to service the rail line passing through the Paradise Valley en route to Yellowstone National Park. Emigrant was the halfway point on the journey from Livingston to Yellowstone and with the depot located directly in front of the Old Saloon, it became the perfect pit stop for the wary traveler. The rail was also used for agricultural and mining transportation. This brought cowboys, miners, and tourists all to the bar at the Old Saloon – a tradition that continues today.

The Saloon burned down and was quickly rebuilt in 1907 by Abe Armstrong. The back bar is the original bar Abe purchased in St. Louis and had hauled by steamboat up the Missouri. That original bar still serves its original purpose over 100 years later. Prohibition would close the Old Saloon in 1920, and it would not open again until 1962 by Abe’s son, Elmer. The addition of the Livery Stable built from an actual stable dragged down the hill in the ‘70s and attached to the Old Saloon, made the venue a full-service restaurant and bar.

The establishment has passed ownership a number of times since the ‘60s but was purchased in 2016 by a group of local friends who have spent countless hours partaking in the restoration of the building and the offerings of The Old Saloon. They have added their stories to the long lineage of ownership and have made substantial improvements such as the outdoor stage, dance floor, and grandstand to bring in a new era, ensuring the Old Saloon traditions and sense of community lasts another 100 years. 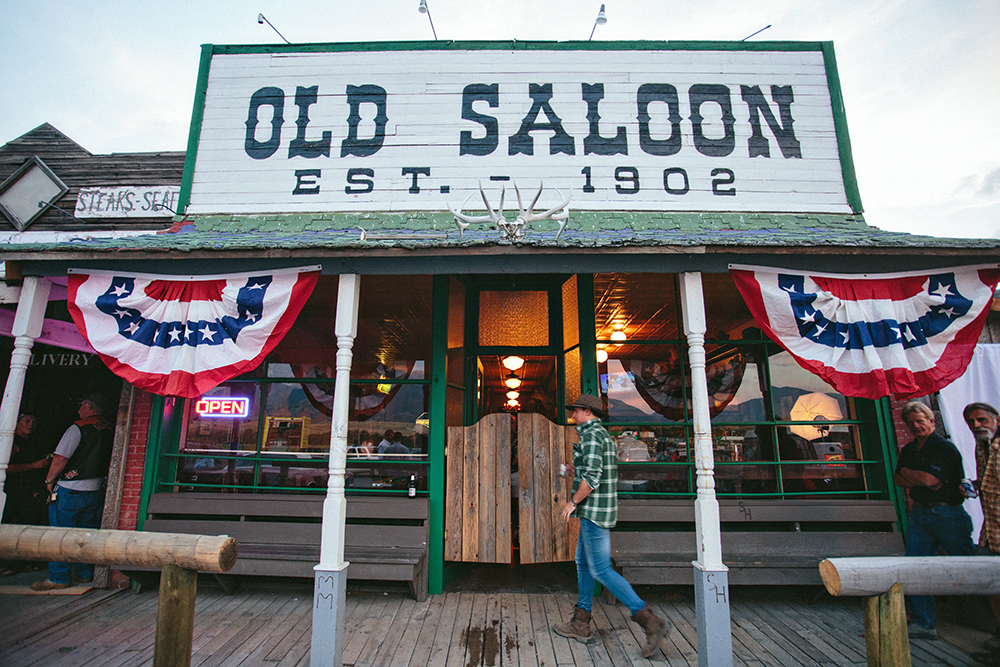 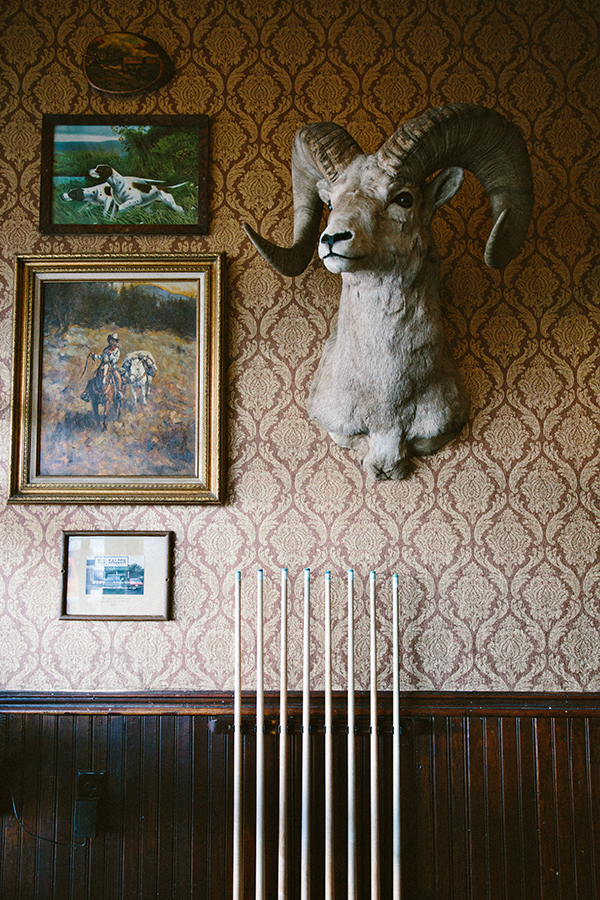 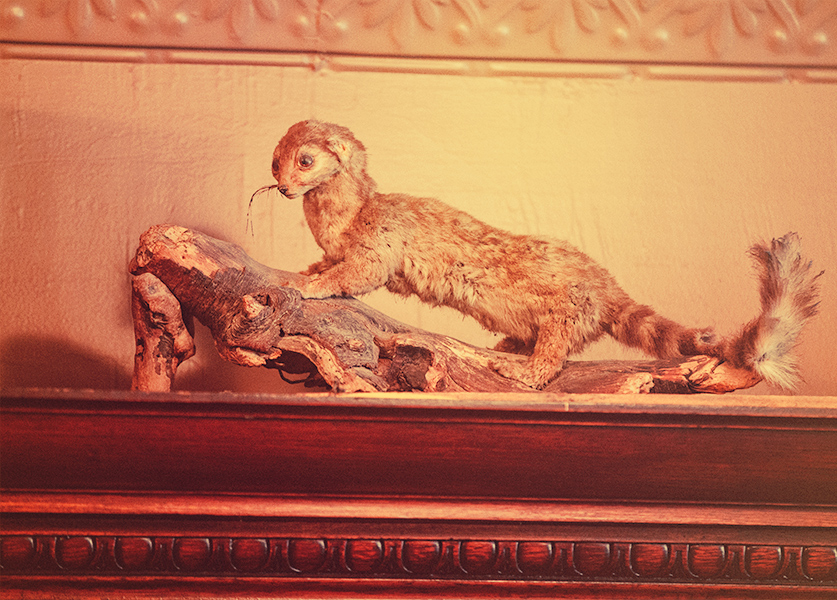 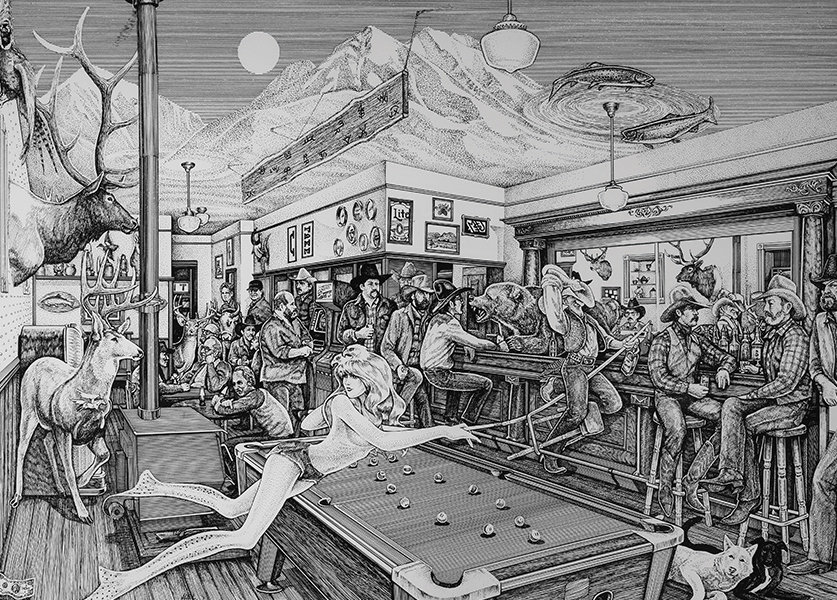 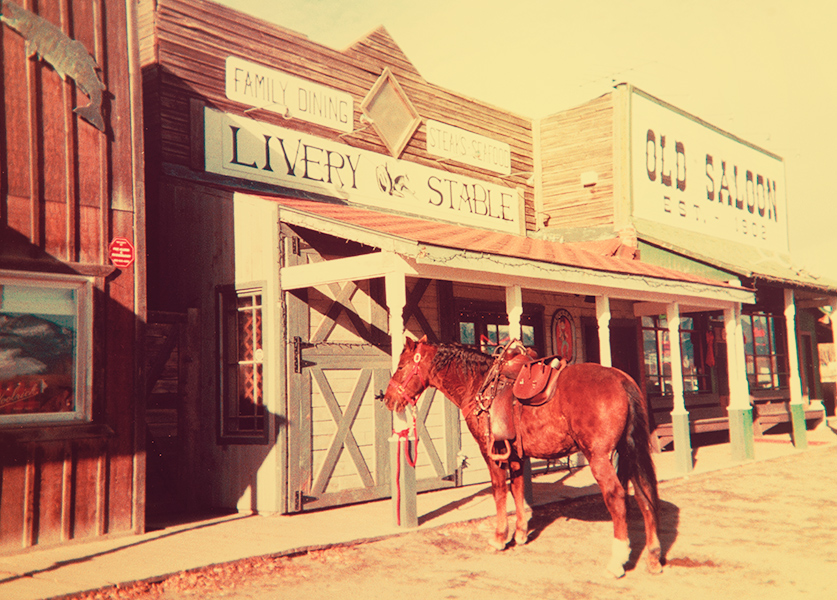